No matter how much we devote ourselves to healthy eating and more exercise, there are always these stubborn pockets of fat on our body that refuse to disappear. Fortunately, science always comes up with advancements that can help us in our quest for the perfect body. You may have heard of Coolsculpting as one such advancement. Before you go ahead and try it out, you may obviously have several questions. Our top Coolsculpting doctor answers some of the top questions that are asked.

1. What kind of doctor does coolsculpting?

Coolsculpting can only be performed by licensed physicians who are trained in using the equipment and device. While any physician – a plastic surgeon, dermatologist or cosmetologist,  who is trained to do so can perform coolsculpting, you will probably get best results from a physician who is board certified in esthetic medicine. Such physicians have a keen understanding of areas that need to be reduced in order to achieve more flattering results. Esthetic medicine physicians also usually consult at MedSpas, which can give you a relaxed ambience while maintaining the rigor of medical standards. 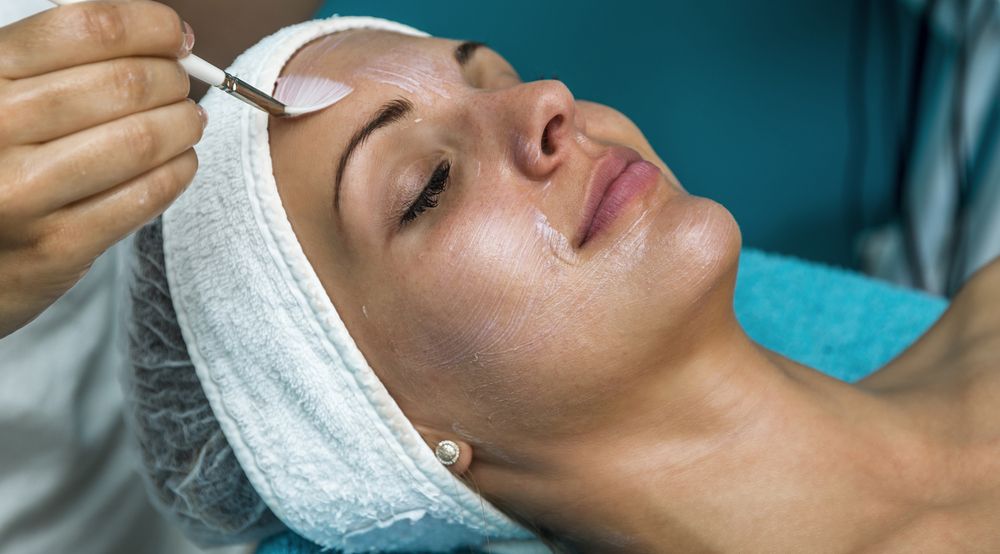 Several cosmetic physicians and plastic surgeons have affirmed that the Coolsculpting procedure does actually cause visible spot reduction of fatty areas. Coolsculpting works on the principle of ‘lipolysis’ which means – freezing out your fat cells. The coolsculpting device consists of a handheld applicator, which applies cooling temperatures to targeted areas of the body. The cold temperature causes the fat cells to freeze and die. The dead cells are eventually cleared off by the body’s immune system, reducing the appearance of fat in that body area.

3. Am I a good candidate for coolsculpting?

4. What areas of the body does Coolsculpting treat?

Coolsculpting is considered effective in reducing fat in 9 different body areas: thighs, abdomen and flanks, bra rolls, chin and jawline areas, back fat, buttocks, and upper arms. Doctors can use coolsculpting on two treatment sites at once, or you may prefer to get one treatment site done at a time.

5. Will I see results right away?

It takes about two to three months for patients to see noticeable results after coolsculpting, as this is the time taken by the body to clear away the dead fat. If you are planning to get sleek for a big event, you probably need to make preparations for the coolsculpt procedure well in advance. Keep in mind that one session may not be enough – if you have extra fat, you may need two to three sessions to see better results.

6. How much does coolsculpting cost?

7. Are there any side effects to coolsculpting?

The Coolsculpting procedure is FDA approved, and therefore extremely safe. You may experience minor side effects, such as redness, swelling, discomfort, and numbness or tingling. All these symptoms disappear in a couple of days. A very tiny percentage of the population may experience a complication called ‘paradoxical fat hyperplasia’, in which the fat cells actually multiply instead of reducing. This may be slightly more common in patients of Hispanic or Latino descent. While extremely annoying, it isn’t dangerous, and can most likely be fixed by other scientific fat reduction methods.

8. Are there any medical contraindications to coolsculpting?

If you have certain medical conditions, your doctor may advise against Coolsculpting. These include neuropathic disorders like diabetic neuropathy and postherpetic neuralgia, and conditions that result in impaired peripheral blood circulation. Coolsculpting is also contraindicated if you have diseases that render you intolerant to cold, such as Raynaud’s disease and cryoglobulinemia. Also, if you have a hernia in the affected region, your doctor may advise against coolsculpting.

9. Where to get coolsculpting done?

The best way to locate a Medspa that offers coolsculpting is to search the internet for ‘coolsculpting near me’ or ‘body sculpting near me’. However, if you are looking for coolsculpting locations in the Boston area, the answer is simple – check out the Evolution MedSpa, a luxury spa located in Natick, Massachusetts. Dr. Mary Cappiello, who is a Harvard trained, board certified Cosmetic specialist, is highly experienced with the CoolSculpting procedure, and has had enormous success in using this device for body sculpting. You can set up a coolsculpting consultation with Dr. Cappiello anytime, simply by filling out this form online, or by calling 617-915-2055.